+ Follow us
Find a school near you
Our Blog / Blog Posts / Outward Bound Brasil Turns 20!

Outward Bound Brasil (OBB) was founded on the 4th of December of 2001 after much discussion, planning and gathering the necessary people. The first program run was a 15 day course with 8 youth between the ages of 14 and 16 years. The first of many to come. Over 22.000 participants and more than 700 programs later, OBB continues on the path of making a difference in the lives of Brazilian families, youth and adults. Courses are delivered in the whole country, from the Chapadas in the northeast to the subtropical rainforests of the southeast and finally the rivers of the Amazon Basin.

In commemoration of its 20th anniversary, Outward Bound Brasil carried out its first Amazon Expedition on the final 270 km stretch of the Roosevelt River.

Twelve participants accompanied by three instructors took part in the 20 day expedition, 15 of them on the river. The meeting point was Porto Velho, the capital of the northern state of Rondônia. The state is named after the famous Brazilian explorer Marechal Rondon, the pioneer that took President Roosevelt on a scientific expedition to map the “River of Doubt.” This river would later be renamed the Roosevelt River.

After being locked down for so many months and after practicing social distancing for such a long time, all members of the expedition could finally enjoy direct human contact. The demand for that was high and so was the spirit of the team. The days were filled with “scouting” the best line through the rapids, making plans for capsizes, lining where possible, and portaging where needed. We felt the joy of paddling through the rapids, keeping the canoe steady and on course, and of gaining ground with less effort. Sometimes we were way out of our comfort zone – truly Outward Bound!

After paddling for fifteen days the group reached the mouth of the Roosevelt River where it flows into the Aripuanã, a truly impressive junction of waters. To think that both these rivers are rather small tributaries of the Amazon system makes one humble. Everything seems so much bigger, wider, and calm.The group returned in one shot back to Porto Velho, a 12 hour trip with a lot of time to chat about the future…

So when are we coming back?

This was the first of what OB Brasil hopes to be many Amazon expeditions. Lessons were learned along the way, the most important was the understanding that truly authentic adventures are never easy, but more than worth it! 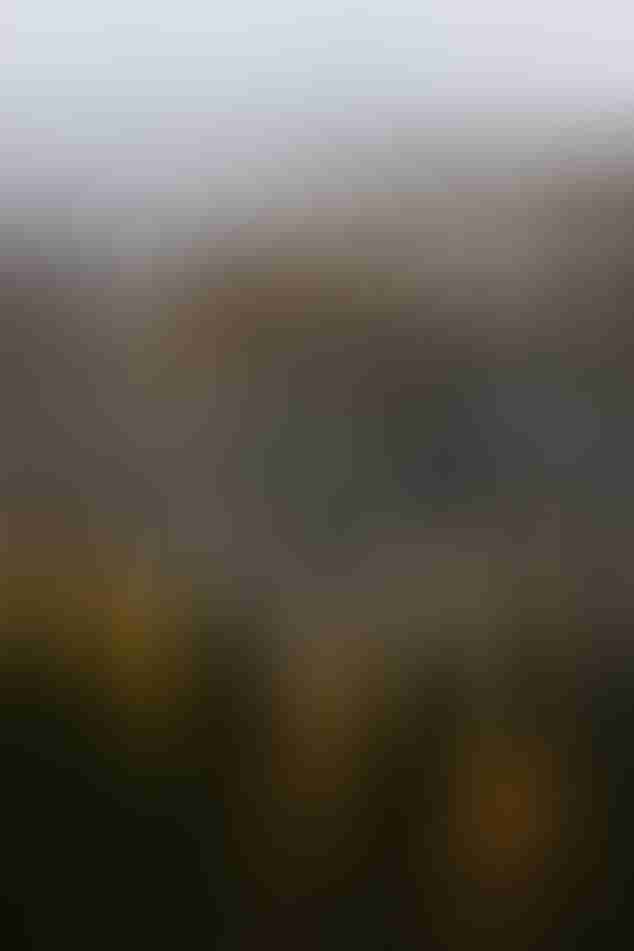 This site uses functional cookies and external scripts to improve your experience.

NOTE: These settings will only apply to the browser and device you are currently using.

We, along with third-party vendors such as Google use first-party cookies (such as the Google Analytics cookies) to compile data regarding user interactions with ad impressions and other ad service functions as they relate to our website.